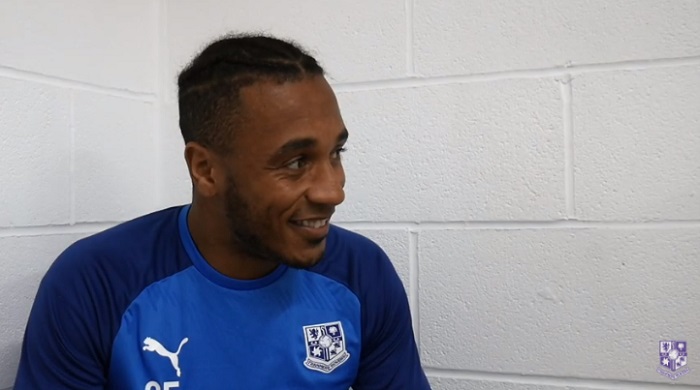 The 38-year-old, who has also represented the likes of Colchester United, Birmingham City and Leicester City in his career, played in non-league for the first time last season, with Radcliffe and FC Halifax Town.

The Guyana international went on to Connah's Quay Nomads in the Cymru Premier, where he won the title, and he now signs for Macclesfield as they look to earn promotion from the NWCFL Premier Division.

Danns has joined Danny Whitaker's side on a non-contract basis.

Featuring in the Premier League for Blackburn Rovers and Birmingham, he also counts Bolton Wanderers, Bury and Tranmere Rovers among his former clubs.

Numbers on the boards - In depth with Margate's Kadell Daniel

Kadell Daniel was Jay Saunders' first signing as he took over at ...