It may have been a reduced fixture list in the National League North, yet both Gateshead and Kettering Town picked up crucial wins. 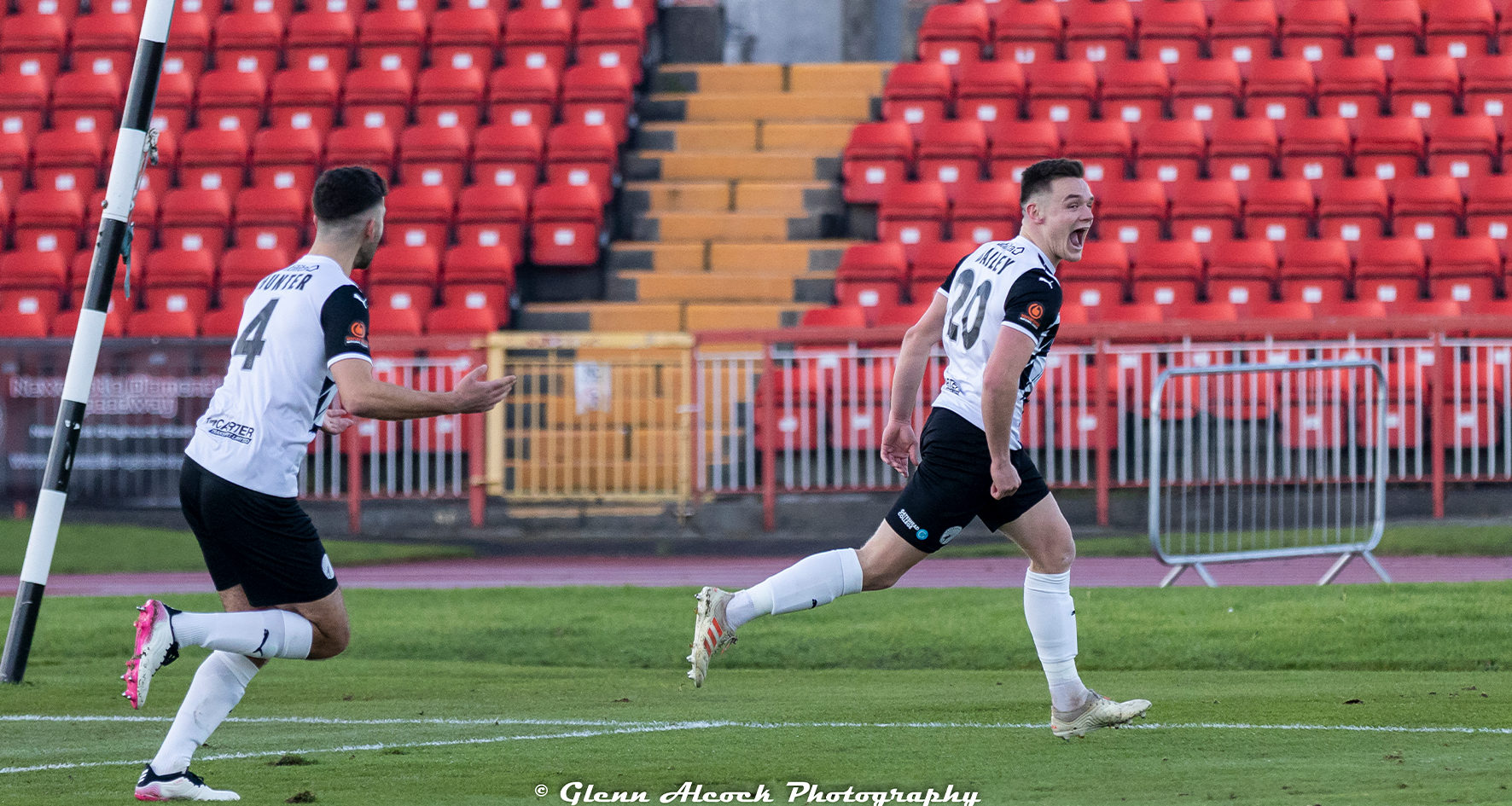 Promotion to the National League now lies in the hands of Gateshead, after their statement 2-0 victory over leaders Brackley Town steers the Tynesiders into the box seat.

Due to their FA Cup exploits, Gateshead boasted two games in hand over both AFC Fylde and Brackley above them and they’ll resume the campaign knowing a win in each of their remaining league fixtures will see them go up.

For Brackley, they’ll be hoping the defeat represents nothing more than a small blip in an otherwise promising campaign, with the Saints still well and truly in the race for promotion to the fifth tier.

There was no signs of any winter bug getting in the way of Kettering Town’s performance this weekend, with the Poppies sweeping aside a sleepy Leamington 4-0 at the New Windmill Ground.

Chasing just their second victory in 11 matches against Leamington, Kettering took the lead after just seven minutes, with Jordan Crawford breaking the deadlock for the away side.

It would be Crawford who eventually sealed the three points with 15 minutes left to play, before George Cooper and Callum Powell’s goals capped off a splendid Kettering performance.

The result bucks a run of four matches without a win for Kettering, who will be hoping to climb the table when they return after the Christmas break.

Leamington had wasted the opportunity to move level on points with Southport in the final playoff spot, meaning the Brakes are now left with work to do if they’re to sneak into the top seven.

Whilst you're here, make sure you check out our range of best betting deals before you place your next weekend bets.