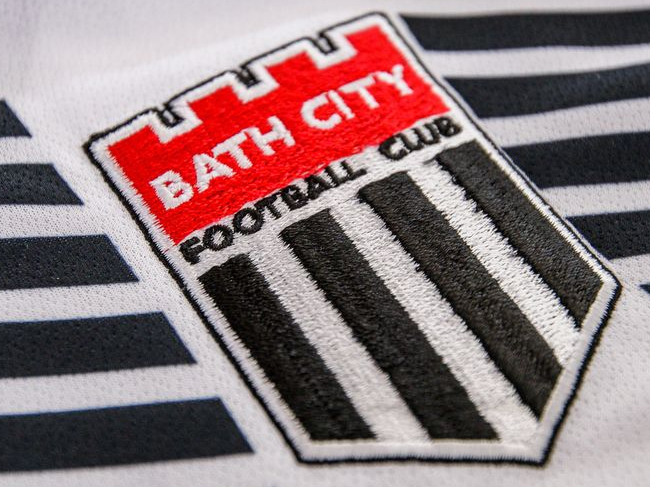 Ebbsfleet United will look to take advantage of the reduced National League South fixture this weekend and could be top of the table come Saturday night.  All of the betting

There are only three games going ahead in the division this weekend with many clubs still involved in the FA Trophy’s third round.

Should Ebbsfleet win their game by a two goal margin, they will overtake both Oxford City and Dartford to top the league on goal difference heading into the busy festive period.

The Hoops are currently top by virtue of goals scored, after their eleven game unbeaten run came to an end on Tuesday night in a 4-2 loss to Dorking Wanderers.

Read on for your regular weekend preview and match odds courtesy of Betfred. If you want to find out more about this bookmaker and their current offers, head on over to our Betfred review.

Dennis Kutreib’s side will look to further distance themselves from the recent wobble which saw Ebbsfleet lose three consecutive league games recently.

Their 2-1 victory over Concord Rangers last Saturday was their first positive result since mid-November, having also gone out of the FA Trophy to lower league Cray Wanderers.

Standing in their way on Saturday will be Bath City, who like Ebbsfleet have won three and lost three of their past six games.

The Romans find themselves in 16th place as we approach the halfway mark, but only nine points away from the playoffs in a highly competitive NLS season.  Top scorer Cody Cooke has already bagged eight goals since his arrival on a free transfer.

Victory for the home side in this rescheduled Essex derby would make things very interesting at the bottom of the table.

Although even a win will still leave Jody Brown’s side bottom, they will be within a point of safety behind fellow strugglers Chelmsford and Braintree Town.

Both sides are in miserable league form heading into this game - arguably the first six pointer of the season.  Billericay have lost seven on the bounce, with Chelmsford without a victory in eight.

A draw would do neither side much good, and with both teams out of the FA Trophy early doors, an upturn in league form is a must.

The in-form Tudors - with one defeat in their last six - have climbed away from the dropzone in recent weeks and could pull level on points with Chippenham should they win this one.

However, Mark Jones’ side are one of only two sides in the division without a home win all season - along with Chelmsford City.

They’ve taken only four points on home soil this season. Chippenham have only been beaten once on their travels to date - albeit drawing six of their nine away games.

Both sides picked up a point apiece last weekend and it wouldn’t be far-fetched to expect this one to end level too.

Will you be adding any NLS games to your weekend acca? Let us know on social media.

He is most closely connected with his time at Yeovil Town, and ...