The National League South continued on Saturday with key games at both ends of the table. 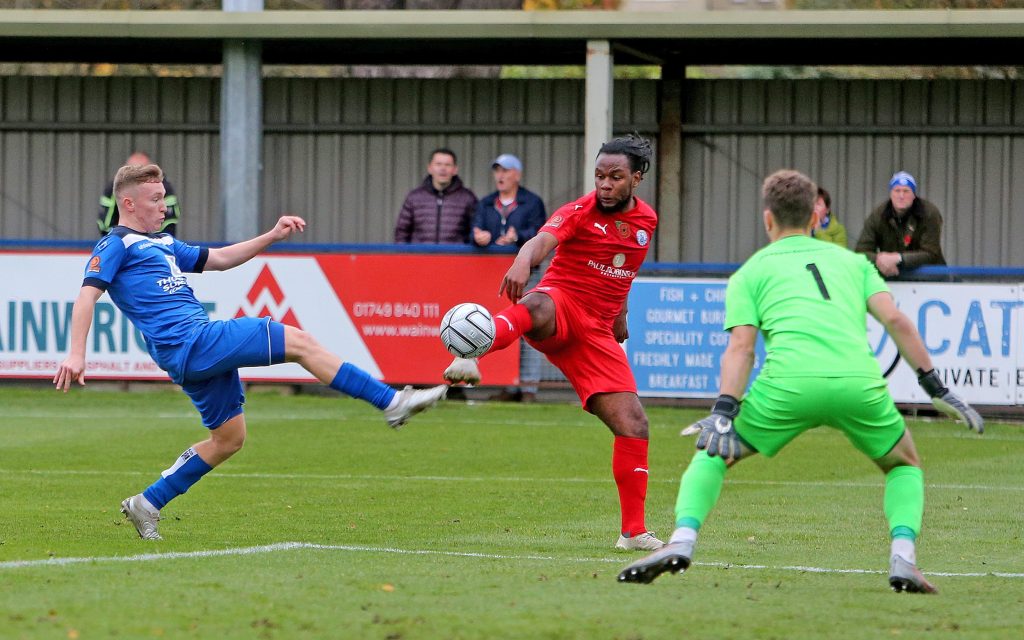 Dartford may be five games without a win, but they extended their lead at the top of the table to three points after a goalless draw with Oxford City.

Steve King’s side are a win clear of St Albans City, who were not in action for a second consecutive weekend.

The Darts have maintained control despite no win since early October, as their contenders fail to take advantage of their poor form.

Five in five for Ebbsfleet

Ebbsfleet United are up to third after a 4-3 win at Hungerford Town.

It’s five wins in a row for Dennis Kutrieb’s side, but they were made to work for it by Hungerford who mounted a late comeback.

Rakish Bingham put the visitors ahead, before Sol Wanjau-Smith levelled the game.

Sefa Kahraman’s first goal for the club and Dominc Poleon reestablished Ebsfleet’s advantage. Alfie Egan’s goal looked to have sealed a rout, but Hungerford fought back.

Ryan Seager’s brace on 85 and 89 minutes must have set nerves jangling, but Ebsfleet hung on.

Ricky Aguiar, Dan Griffiths and Kieran Parselle were all on target for the home side.

This result sees Billericay lose for a fifth time on the bounce.

Aaron Kuhl and Freddie Grant gave the home side the advantage. Alfie Rutherford’s header three minutes from time turned out to only be a consolation for the visitors.

Slough’s own unbeaten run is up to five games, and Neil Baker’s side have won four of those.

Hemel Hempstead Town continue to move in the right direction with a 2-1 win over Chelmsford City.

Welling United were 1-0 winners over Tonbridge Angels, who have now lost four in a row.

Hampton & Richmond Borough’s game with Braintree Town was abandoned after a second half floodlight failure.

Struggling Braintree were 1-0 up thanks to Khale de Costa’s goal.

The National League South returns to a full fixture list this weekend, ...

It’s all getting very close at the top of the National League ...

The second round draw for the Buildbase FA Trophy is now complete, ...

After last weekend’s reduced schedule there’s a full programme in the National ...