Maidstone United will look to take full advantage of Dartford’s inactivity this weekend in their game against Dorking Wanderers.

With league leaders Dartford not in action until Monday night, Maidstone can close the gap at the top of National League South to two points with a win. 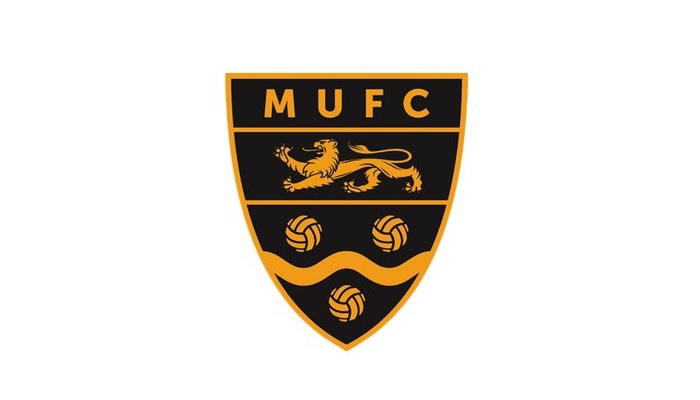 Hakan Hayrettin’s side will want to bounce back from consecutive defeats in league and FA cup action.

The Stones suffered a first league defeat of the season to Eastbourne Borough last time out, with Dartford knocking them out of the FA Cup the weekend before.

Nevertheless, Maidstone will start as favourites against a Dorking side that have yet to win away in the league so far this season.

Dorking’s task will be made that little bit harder given they had a gruelling FA Cup replay with Hayes & Yeading United on Tuesday.  After the game went to extra time and penalties after a 2-2 draw, insult was added to injury as they lost the shootout to lower league opposition.  Stones will be fresh for Saturday with two weeks since their last fixture.

The current STSBet sign up offer gets you up to £50 in bonus bets.

If results go their way, either of these sides could climb as high as third in the league table with victory on Saturday.

As it stands, it’s 7th vs 5th with both sides on 13 points, with the home side having played two extra games.

Danny Bloor’s Eastbourne side have picked up impressive wins over Maidstone and struggling Braintree Town in recent weeks.  However, they were forced into an FA Cup third qualifying round replay, which they eventually lost to Isthmian Premier side Horsham.

Having already had four games end 2-2, they are at risk of being labelled draw specialists, while Ebsfleet are much more clear cut - they’ve only drawn once so far.

Ebsfleet are on a run of five straight victories in all competitions.

Last weekend’s FA Cup victory over Hampton & Richmond landed them a first round trip to League Two side Leyton Orient, and confidence should be high given their current form.

Little separates these two sides heading into Saturday’s game, with the hosts two places higher in the league table, leading their visitors with a superior goal difference.

The visitors have played one game more, thanks to The Beavers’ progress to the FA Cup fourth qualifying round.  The run ended last weekend in a 2-0 defeat at Ebbsfleet United, while Chippenham were drawing 2-2 at Eastbourne Borough. Harvey Bunker netted both his side’s goals.

Gary McCann’s Hampton side are on a five game unbeaten run in the league, but will hope there is no cup hangover after their loss to league rivals Ebbsfleet.

While Chippenham are unbeaten on their travels so far this season, they haven’t won any of their last four games. Mike Cook’s side's last win was a 3-0 victory over Concord Rangers in late September.

The National League South continues apace this Saturday with a near-complete fixture ...

NLS | Dorking aim for ninth win in a row at Billericay

Dorking Wanderers head the rest of the National League South by three ...

NLS | Dorking & Ebbsfleet meet in top of the table clash

A midweek win for Dorking Wanderers saw Marc White’s side extend their ...