Greater Manchester’s clubs in the North West Counties Division One North had a mixed midweek round of fixtures. 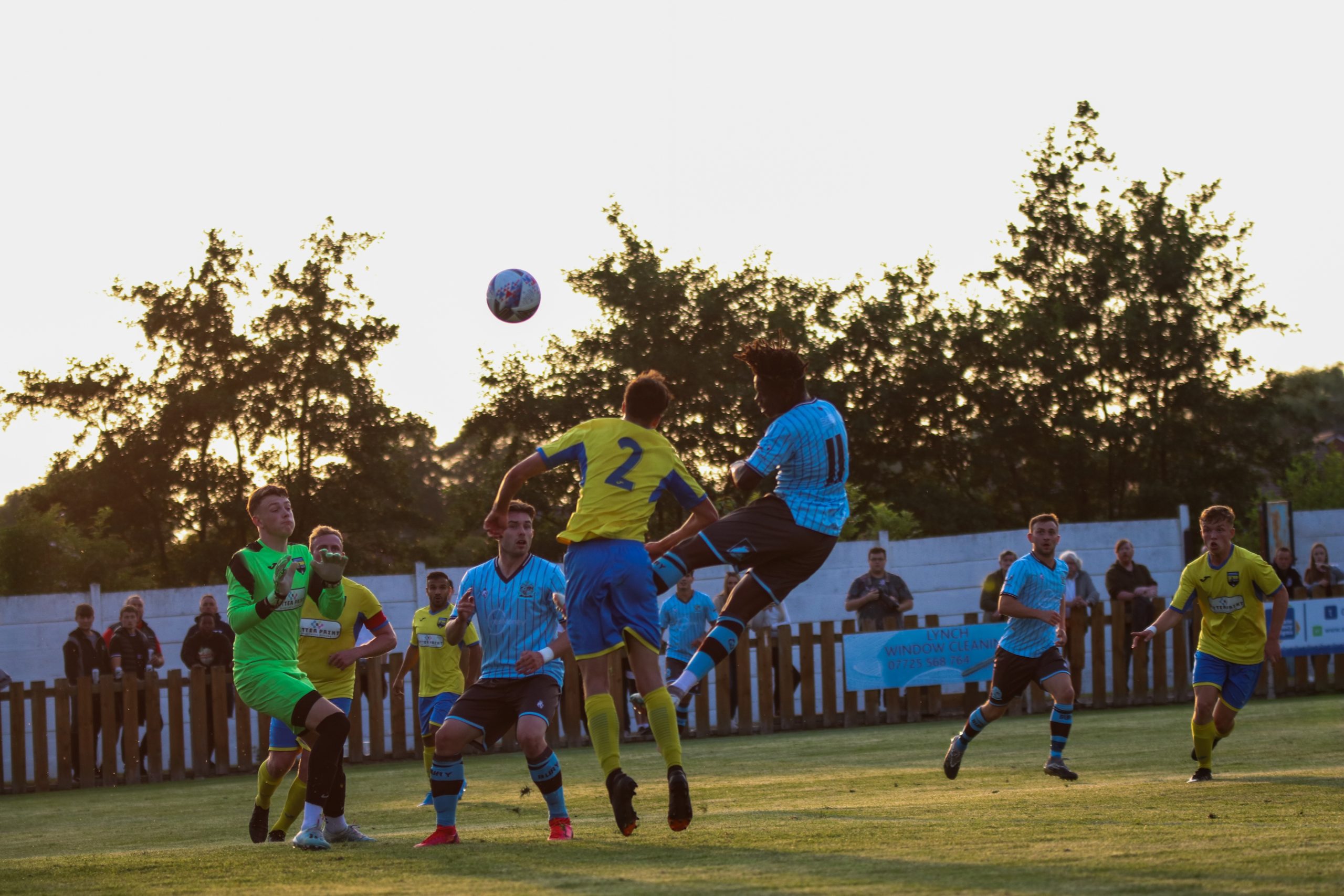 Chadderton FC picked up a thumping 5-1 win away at AFC Darwen to maintain their perfect start to the season, and even had enough of a margin to not rue a missed penalty.

Sam Holt’s early red card saw Darwen reduced to ten men for the majority of the game, giving them an uphill struggle to get anything from the game.

The hosts handed their guests the advantage by scoring an own goal after a home defender headed a Harry Dean cross into his own net.

Ethan Sutcliffe opened his account for the season with two goals, and Adam Dale made it two goals in two games. Dean rounded out the scoring.

Bury AFC also have two victories after winning the battle of the most impressive opening day performers at Atherton Laburnum Rovers.

Both sides had won convincingly on the opening day, but Bury took the spoils with goals from Abimbola Obasoto, Ayomide Ibrahim and Harry Brazel.

Travis Boyles hit a consolation for the home side on the hour mark.

Daisy Hill are off the mark after picking up a point in a 3-3 draw at Pilkington in a game that started frantically.

The 145 who watched the game were probably still queuing for their pies and pints as the first goal went in, with Phil Marsh putting the home side ahead within the first minute.

By 6 minutes, the score was 3-1.  Connor Hughes quickly brought his side level, but Callum Laird hit a quickfire brace to give the home side the advantage

Jordan Cover brought his side back into it on the verge of half-time, and scored the final and equalising goal with just over ten minutes to go.

Ashton Town are still without a point following a 4-2 defeat to South Liverpool, despite opening the scoring through Tommy Grindrod. Rustam Stepans netted his second goal of the season.

There’s a full round of fixtures in D1 North this Saturday.

Chadderton will look to maintain their 100% record at home to Atherton LR, with fellow joint leaders Bury are at home to Bacup Borough.  AFC Blackpool are the only other team with maximum points so far.

Ashton Town will look for their first points of the season at home to Ilkley Town, who have also lost their opening two games.

Daisy Hill will look to build on their midweek point as they host Garstang.

Greater Manchester’s clubs in the North West Counties Division One North had ...

He is most closely connected with his time at Yeovil Town, and ...