Trafford’s first match in the Pitching In Northern Premier League West season is a home match against Colne on August 14, before hosting the same opposition a week later in the FA Cup preliminary round. 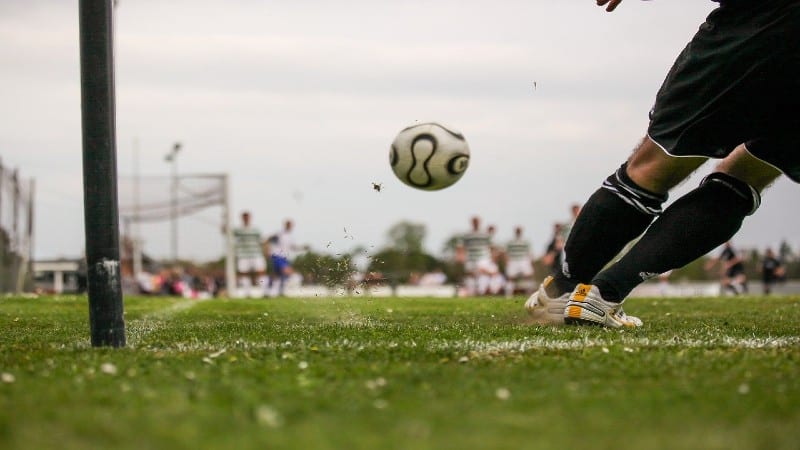 Danny Caldecott’s side travel to Leek Town midweek between the Colne games.

The festive period sees Ramsbottom United travel to Shawe View on December 27, and Trafford are away to Glossop North End on New Year’s Day.

Trafford close the season with a home game against Newcastle Town on April 23.

Ramsbottom start on the road

Ramsbottom start the season with an away trip to City of Liverpool FC, before the club’s first home game against Marine on August 17.

Their FA Cup campaign gets underway the following week in the preliminary round, where they will travel to the winners of the Barnoldswick Town vs Runcorn Town fixture.

After travelling to Trafford on December 27, they will host Mossley on New Year’s Day.

Chris Willock’s side complete the season in Lancashire, away at Clitheroe on April 23.

United made a positive start to the 2020/21 season and were second in the league before the season was again ended early due to the pandemic.

Mossley begin their season away at home to newly-promoted Bootle, before taking a midweek trip to Colne. David Fish’s quest for FA Cup glory begins in the preliminary round, with his side travelling to the winner of Lower Breck and Penistone Church on August 21.

1874 Northwich are The Lilywhites’ last opposition of the season as they travel to Seel Park on April 23.

All three Greater Manchester sides begin their FA Trophy campaign in the second round, with fixtures all to be played on October 9.

Trafford will host divisional rivals Bootle, with Mossley and Ramsbottom both facing opposition from NPL East. Mossley take on Ossett United at home, while Ramsbottom are on the road to Pickering Town.

Mossley made it all the way to the final in 1980, but had to settle for runners up to Dagenham in a 2-1 defeat.

Last season’s competition saw all three teams knocked out at the first hurdle, with Ramsbottom going out 5-4 on penalties after a 4-4 draw away at Worksop Town.