Drama was the order of the day for the North West Counties Division One South as the 2021/22 season kicked off this weekend, with a total of 41 goals scored throughout match week one. 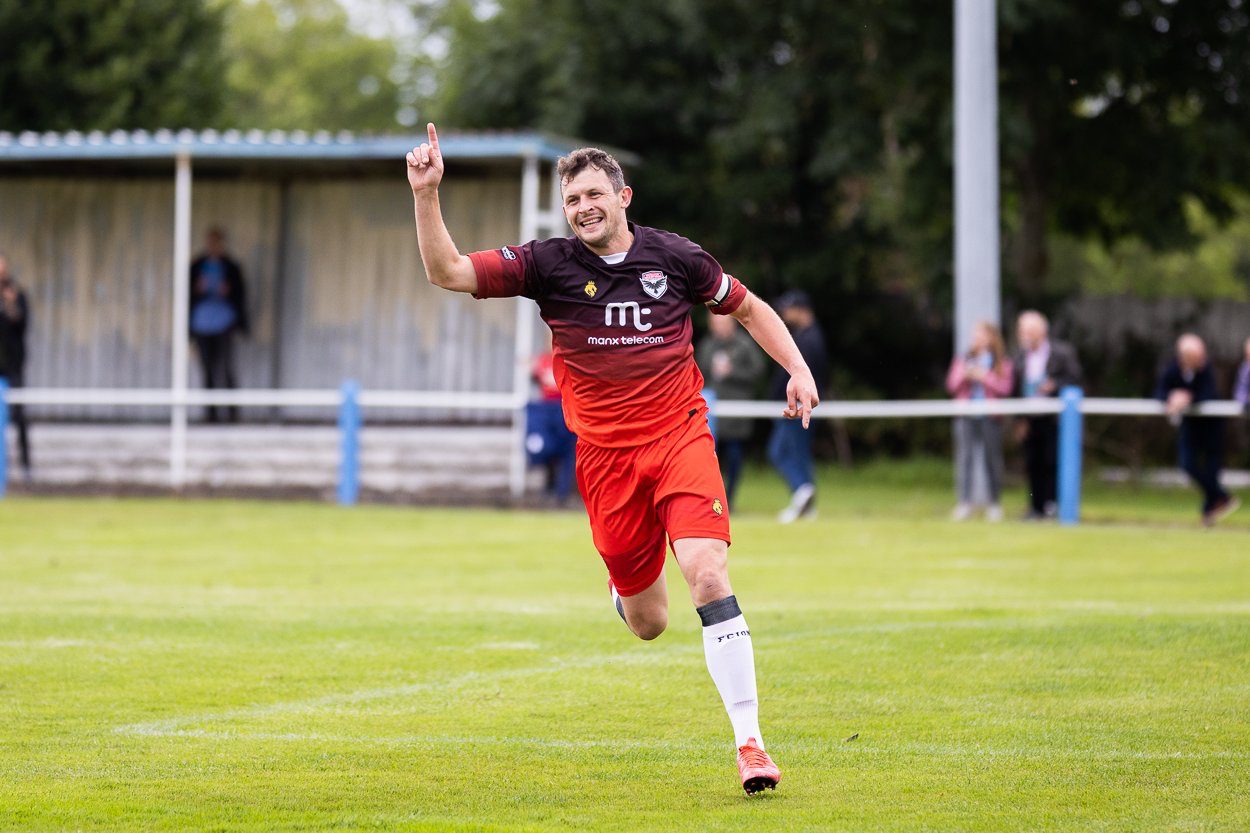 Millers Leave it Late to Pick Up Three Points

New signings Akim Samms and Joe Bevan were amongst the goal scorers as New Mills kicked off their push for promotion with a victory against Cheadle Town.

Joint Millers boss, Mike Norton spoke of his delight (https://www.betting.co.uk/news/norton-and-new-mills-set-sights-on-promotion/) around securing Bevan ahead of their season opener and the striker duly delivered with the second of two early New Mills goals.

Cheadle Town fought back in the second half, scoring twice through Patrick Davin, but ultimately New Mills’ strength proved too much, with man of the match, Darren McKnight scoring a dramatic winner one minute from time.

Jordan Lazenbury scored a 93rd-minute equaliser as Abbey Hey came from behind to snatch a point against Stockport Town.

The Abbey did take the lead midway through the first period, but fell behind thanks to a quick-fire double from Town pair, Michael Elstone and Matthew Grimshaw.

Speaking to the Abbey Hey cameras after the match, goalscorer Lazenbury said: “I’d say 15 to 20 (goals) is a good target for me to hit, but we have got a good squad so there is competition for places”.

Town had taken the lead, yet they were quickly pegged back through goals from Rangers’ David Howarth and Karl Bailey. In a frantic fixture, Stafford equalised just before the break to ensure the scores were level at halftime.

Remaining that way until the 80th minute, Howarth scored his second of the game from the spot, before Blake Robinson confirmed the victory for Ellesmere five minutes later. Sheikh Barrow netted a consolation in added time, but Stafford were unable to find an equaliser.

Cammell Laird 1907 cruised to the top of the table with a convincing 4-1 victory at home to Cheadle Heath Nomads.

Taking the lead just two minutes into the fixture, Benjamin Summers’ opener was cancelled out by Nomads’ Max Lewens midway through the first half.

Stepping on the gas during the second period, a trio of strikes from Colm Lynch, Jack Lloyd and Max Herbert secured the win for Cammell Laird, who lead the way early on in the campaign.

Isle of Man Make Their Move

In their maiden competitive league fixture as a club, FC Isle of Man earned a point in a competitive battle with Maine Road FC.

Making history with the club’s first-ever strike, Frank Jones goal eight minutes into the clash had given FC IOM the lead.

Maine Road equalised through Jamie Roe just before the break, denying the club from the Isle of Man a historic victory.

Best of the Rest From Opening Weekend

Elsewhere on the opening weekend, a Sam Heathcote double gave West Didsbury & Chorlton the three points, as they came from behind to see off Alsager Town.

Rocester, Sandbach United and Wythenshawe Amateurs all got off to winning starts, whilst St Martins and Abbey Hulton United shared the spoils.

Drama was the order of the day for the North West Counties ...