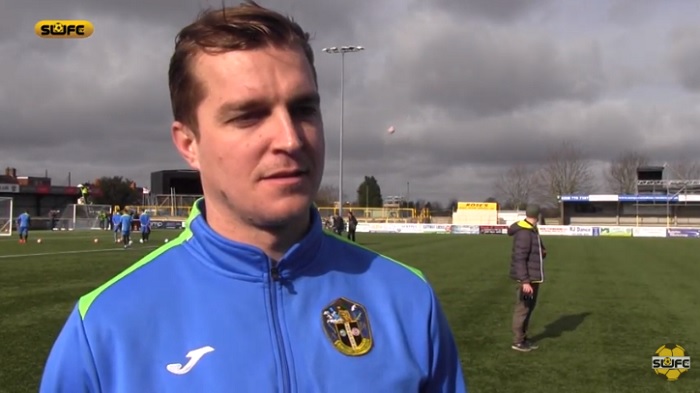 He will be part of the coaching team for the New Year’s Day game against Woking and the visit to Chesterfield before moving to take up a full-time job outside the game.

Collins, who was 35 in September, was signed in January 2015 after being released by Eastleigh, and went on to captain the side to the National League South championship the following season, and through the memorable FA Cup run that followed. He scored the only goal of the game from the penalty spot in the fourth round defeat of Leeds United.

Collins was voted Player of the Year in the 2016-17 and 2017-18 seasons. In all, he has made 243 appearances, the last of which was in the FA Trophy replay defeat at Dagenham & Redbridge, and scored 35 goals, including three in the National League this season.

He said: "I’ve been thinking about my future outside football for a couple of years now. As we all know, football isn’t the most secure of occupations, and while it’s happened a bit more quickly than I thought, I’ve been offered a job which at this stage of my career I couldn’t turn down.

"It’s been the hardest decision I’ve had to make, as I’ve had the best five years of my footballing career here and have met some great people who will be friends for life, but for family reasons, it’s the right decision to make.’’