Notts County expect Rodrigues to stay at club despite offers 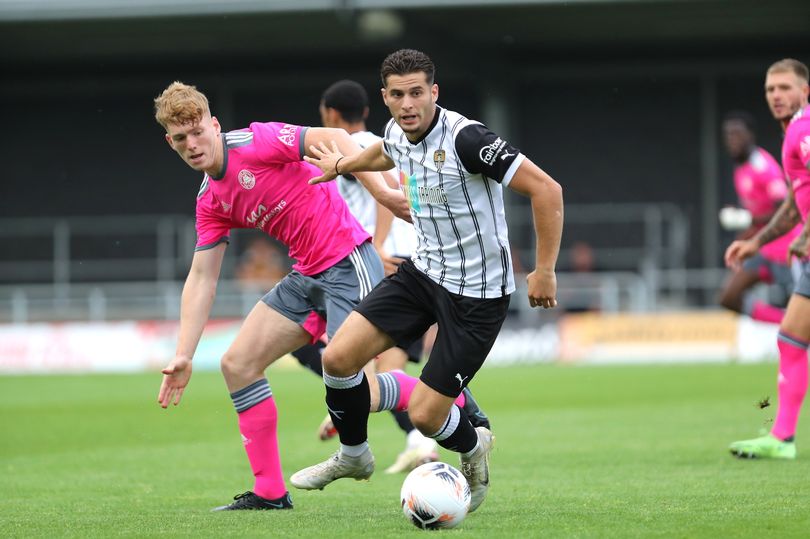 Notts County boss Luke Williams does not expect star-man Ruben Rodrigues to stay at the club this summer, as per reports.

Despite interest from a number of clubs, the Notts County boss is confident Rodrigues will stay with the club for the upcoming season.

K-Ci Rennicks
Fun fact of the day: Ruben Rodrigues has now completed his 103rd consecutive week of being the best player in the Vanarama National League. 🪄 #Notts https://t.co/5xiMacHCLF 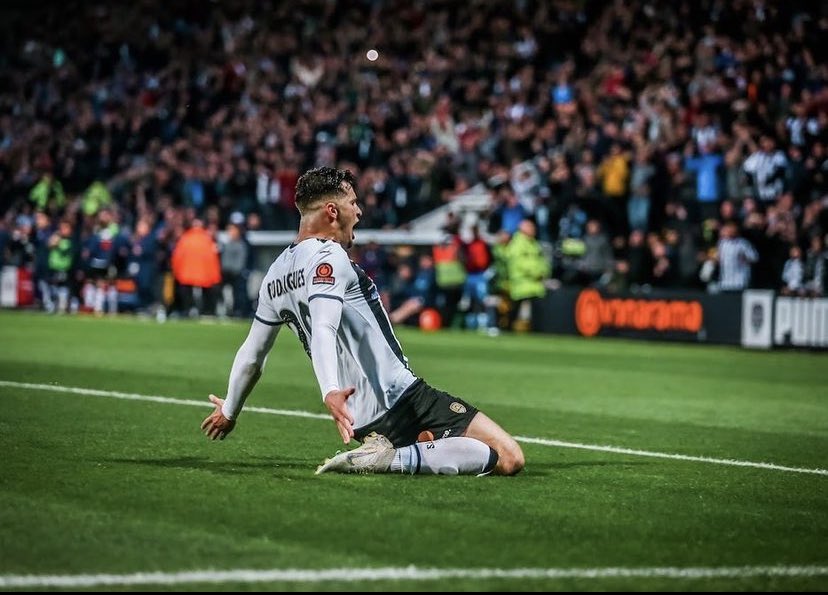 Netting 19 times in 42 games as the Magpies reached the National League playoffs last season, Rodrigues has established himself as one of the standout figures in the fifth tier.

A versatile forward capable of playing anywhere across the front three, there has been understandable interest in the Portuguese-born star.

In a report from Oliver King at NottinghamshireLive, Magpies boss Williams revealed he’s “confident” Rodrigues will continue to ply his trade for Notts County.

“Yes, we have had a number of substantial offers for Ruben,” Williams told NottinghamshireLive.

“But of those offers, it is nothing that can blow this football club out of the water, and be impossible for him to walk away from.”

It comes on the back of a Man of the Match performance against local rivals Nottingham Forest in Notts County’s most recent pre-season friendly.

With promotion ambitions heading into the new campaign, Notts County can ill-afford to let any more of their key players depart the club.

Kyle Wootton left for recently-promoted Stockport County at the start of the window, before winger Cal Roberts swapped Notts for Aberdeen earlier this week.

Despite being confident of holding onto Rodrigues, Notts County could be persuaded to sell the forward if the right offer comes in, given his contract is set to expire at the end of the campaign.

How much it would take to turn their heads remains unknown, but as things stand, Rodrigues remains crucial to Notts County’s plans.

Scottish side Aberdeen have agreed a fee for Notts County winger Cal ...

Notts County | Magpies show football can be accessible for all

A record-breaking 12,843 people were in attendance to watch Notts County stroll ...