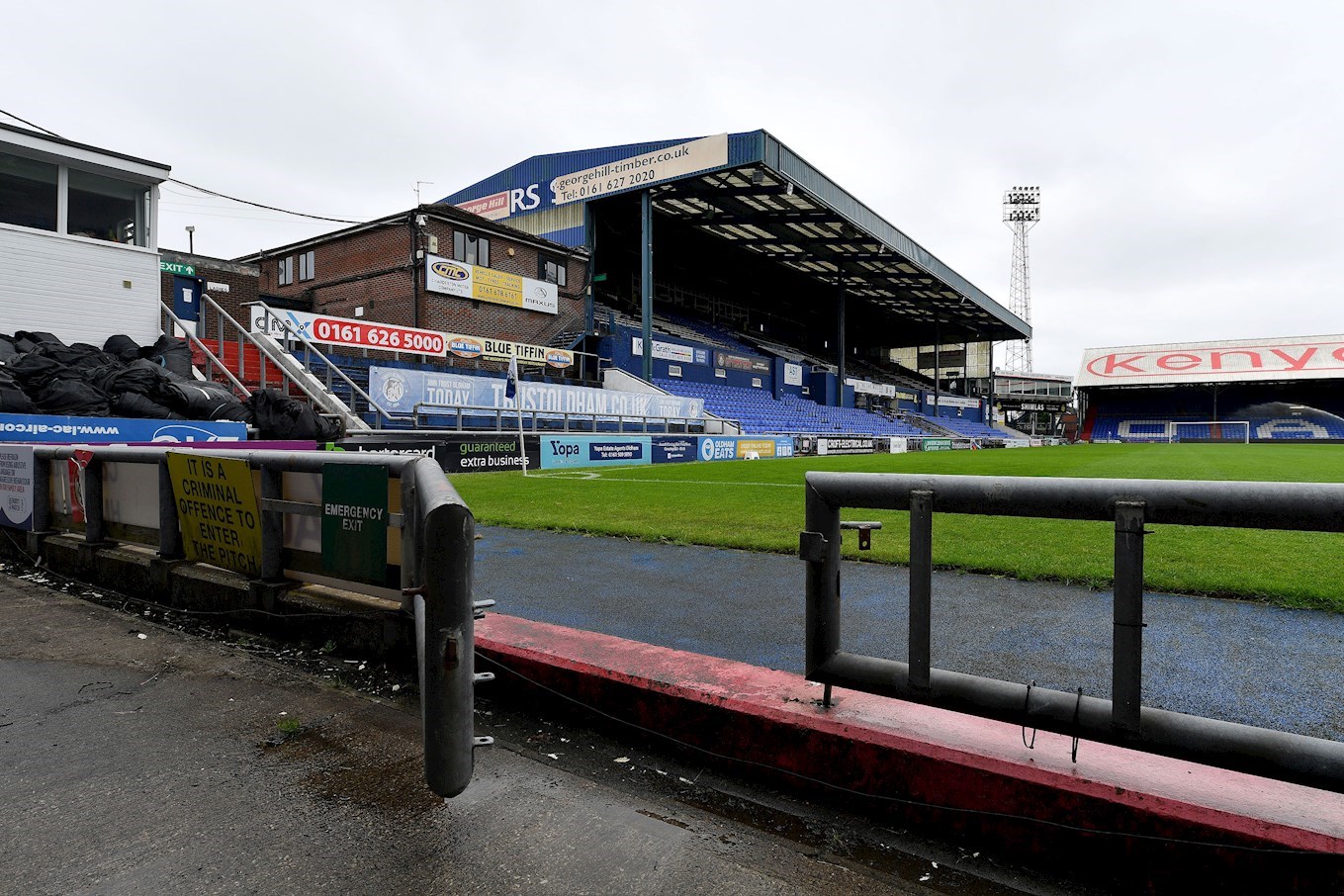 Oldham Athletic confirm they are now under new ownership following the sale of the club, marking a new era at Boundary Park after years of turmoil.

It comes after successful negotiations with the much-maligned previous regime headed by Abdallah Lemsagam and Simon Blitz.

Oldham-based Frank Rothwell has bought the Latics and will assume the role of Oldham chairman.

Mike Keegan
Breaking: Local businessman Frank Rothwell (who rode across the Atlantic at 70 so is used to a challenge), is the new owner of Oldham Athletic. Darren and Joe Royle on the board. A new era begins at Boundary Park. There are free pies in the press conference so a good start. #oafc
276 13

In a statement posted on Oldham’s website, the Greater Manchester-based side announced that the necessary Owners and Directors Test has been passed, with the sale now only needing to be ratified by the Football Authorities.

The sale marks the end of a turbulent period in Oldham’s history, which saw them become the first side to ever drop from the Premier League, into non-league.

In one of their final games as a Football League side against Salford City, supporters invaded the Boundary Park pitch, forcing the game to be temporarily postponed.

The protest was in direct opposition to the then owners, who supporters believed had been responsible for the club’s decline.

Accusations of late payment of salaries, threats of player strikes, and concerns about administration shadowed over Oldham’s final weeks as a Football League side. 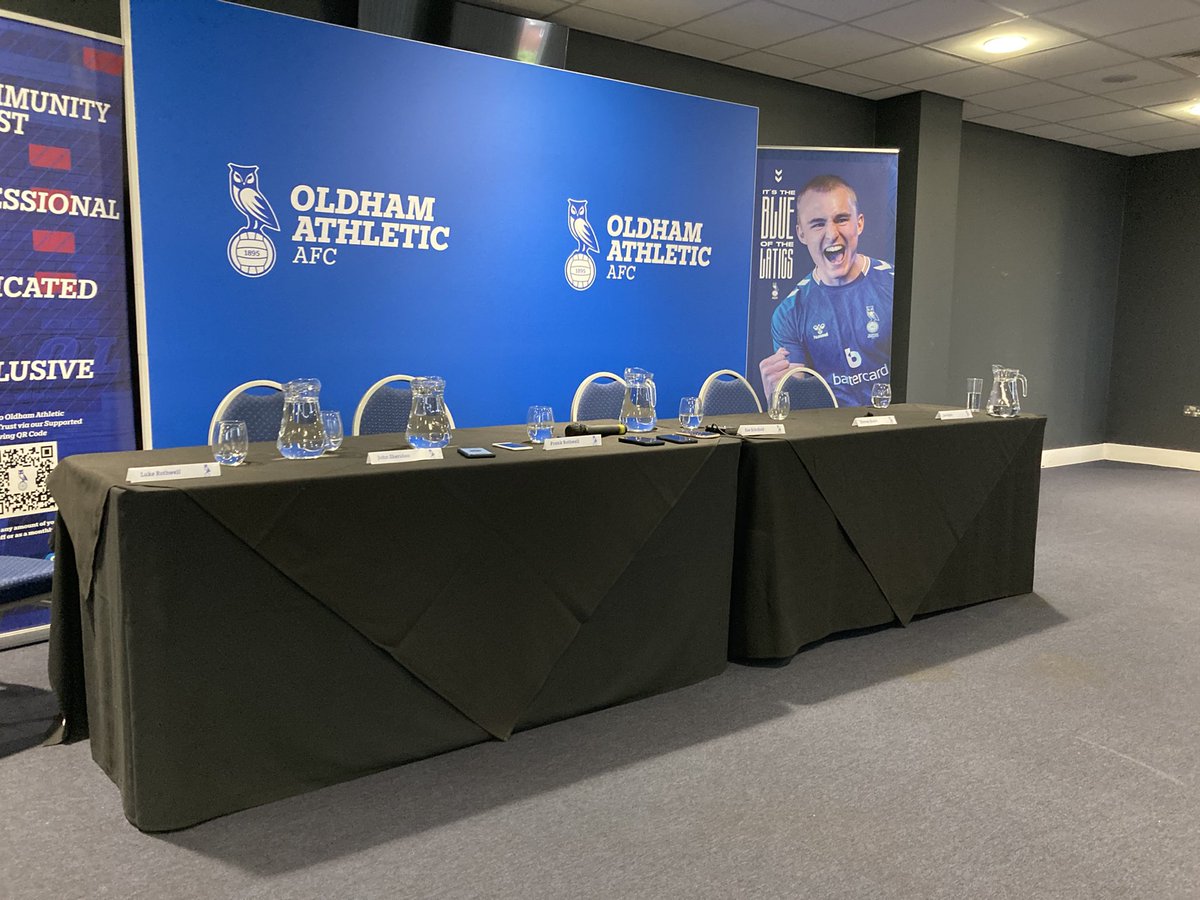 With the previous regime now out the door, focus has shifted towards a brighter future for Oldham.

Oldham themselves have announced the club are at an advanced stage to re-purchase Boundary Park, with a deal expected to be completed by the end of the week.

On the pitch, Oldham face a tough challenge in the National League under the stewardship John Sheridan.

Oldham Athletic Supporters Foundation
Weren’t expecting it to be us were you…#oafc https://t.co/LepPkLdLiQ 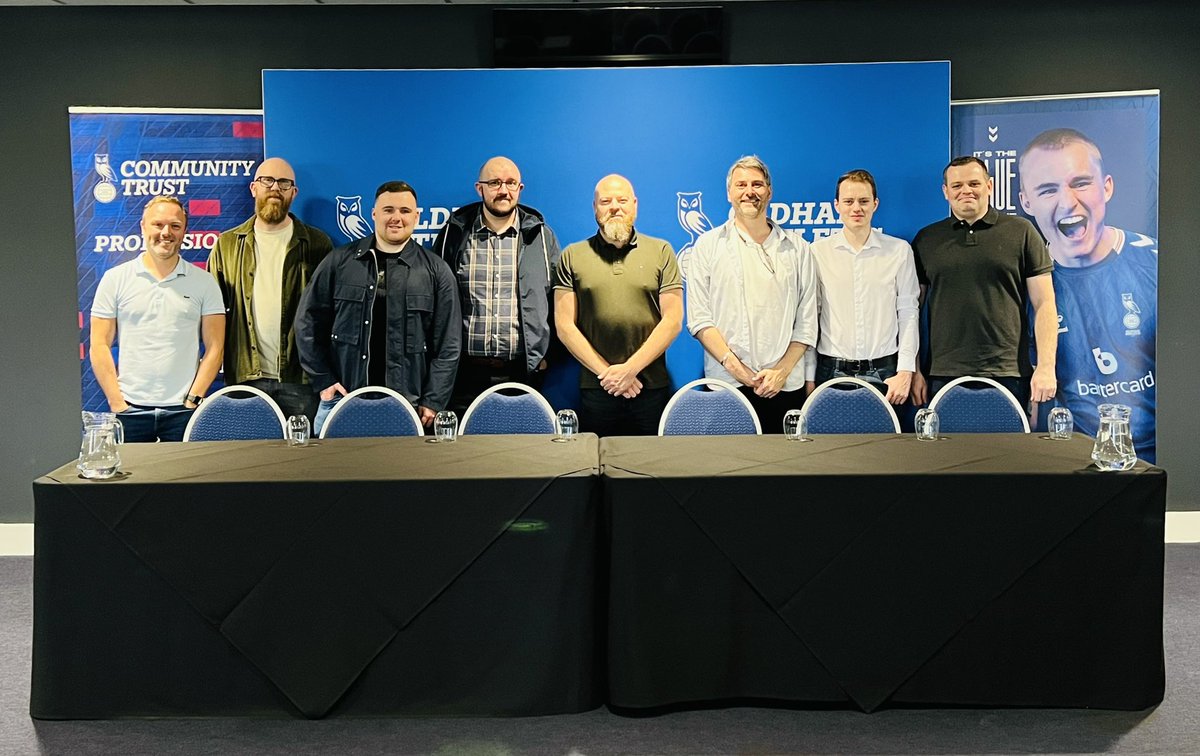 The Latics are currently 16/1 with BetUK.com to win the National League title, with many tipping them for a difficult maiden campaign in non-league.

However, having gone from the brink of extinction under Lemsagam and Blitz, Oldham fans will no doubt feel a sense of renewed optimism following the change in ownership.