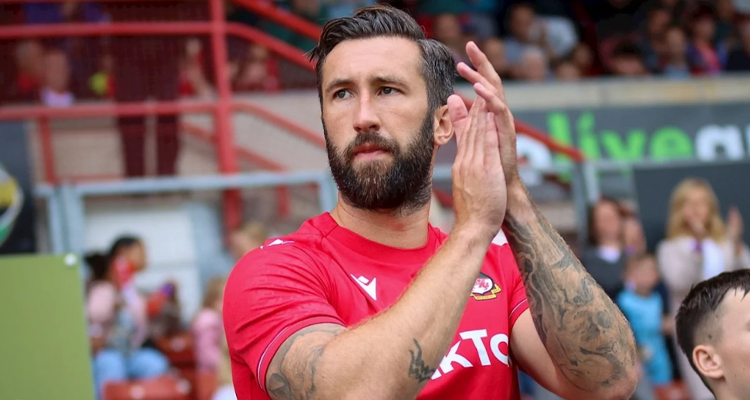 National League side Wrexham have been granted special dispensation to operate in the transfer market - Credit: Wrexham AFC

National League title favourites Wrexham have been handed special dispensation ahead of the new 2022/23 season, due to a new transfer rule change approved by FIFA.

Few are expected to compete with Wrexham this season, yet a change to the transfer rules has given the Red Dragons an even bigger boost.

In previous seasons Wrexham have been forced to conduct their transfer business in line with the conventional two windows used by Football League clubs.

However, ahead of their season opener against Eastleigh on Saturday afternoon, Wrexham have been granted permission to extend their transfer window in line with the other 23 National League sides.

NonLeagueDaily — By Betting.co.uk
Will it be considered a failure if Wrexham don't win promotion from the National League this season? https://t.co/uiM9FDF7Jl 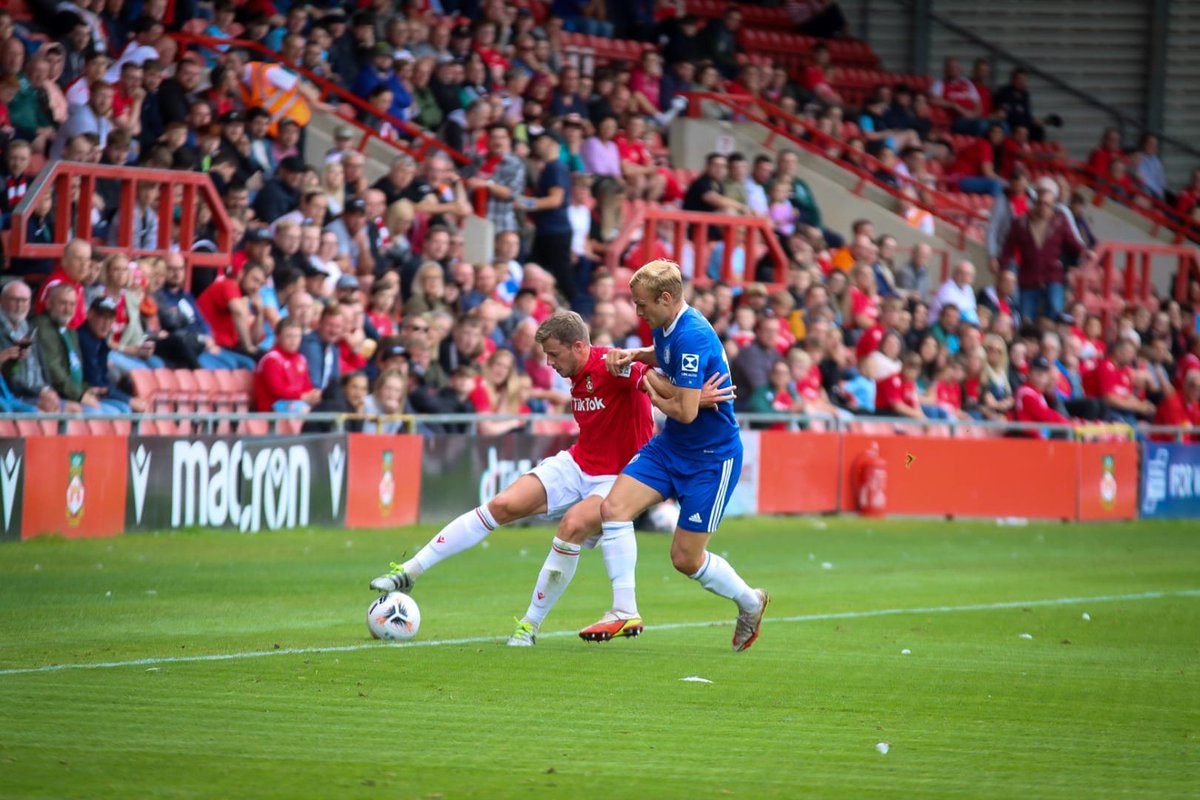 After a request to world football’s governing body FIFA was accepted, the Welsh side will be able to purchase players after the September 1st transfer deadline for EFL clubs due to the transfer rule change.

It comes just days before the start of the 2022/23 National League season kicks off, with owners Ryan Reynolds and Rob McElhenney confident this is the year Wrexham end their Football League hiatus.

The transfer rule change will no doubt cause concern for the rivals of Wrexham, considering the title favourites will now be able to operate in the transfer market up until March.

Wrexham AFC
As opening-day goals go, they don't get much better than this! #WxmAFC #ThrowbackThursday https://t.co/URWmYF7Cco
133 2

A statement on the official Wrexham website expressed their delight in the granted request:

“Wrexham AFC can confirm a request was made to FIFA, to consider the competitive disadvantage suffered by the Club, as a result of being a Welsh Club playing in the English pyramid and in a domestic competition (National League - Step 1) which isn’t required to observe Transfer Windows/Registration Periods.

"Wrexham AFC will therefore be able to register players up to the fourth Thursday in March, with the same freedom as other Clubs in the National League.

Read: Wrexham to get off to a flyer, but York City to stumble | NL acca of the week

The dispensation for 2022/23 will allow time for a permanent solution to be identified with the National League for 2023/24 onwards. The Club would like to thank FIFA, The FA of Wales, and the FA, for their support in achieving this positive outcome."

Should Wrexham earn promotion from the National League this season, their transfer rules will once again fall back under the jurisdiction of the EFL.

However, if they fail to achieve their intended target of promotion, it is expected this season’s rule change will be applicable for the 2023/24 campaign.

By Scott Lanza Haringey Borough's rise up the football pyramid, alongside their ...