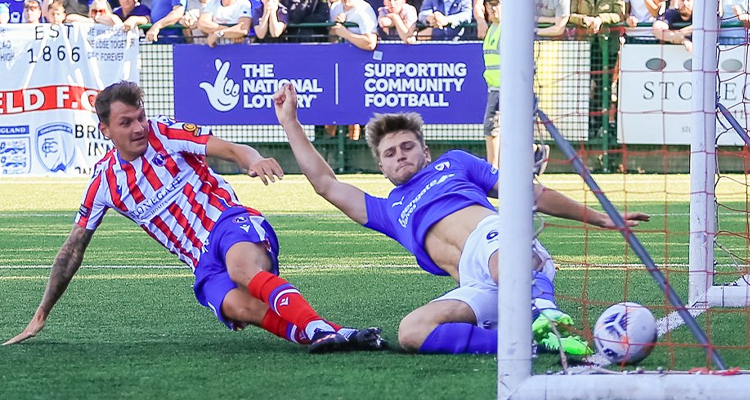 There was a late comeback from pre-season favourites Wrexham, while Oldham Athletic and Dorking Wanderers made a mark on their maiden National League voyages.

After weeks of anticipation, the National League returned with a bang this weekend, as clubs got their 2022/23 seasons off and running.

Just like we’ve become accustomed to in recent years, there were plenty of moments to remember on a blistering opening day’s action.

There were over 30 goals across the 12 matches, but what were the biggest talking points from Matchday One?

They may have escaped Dorset with a point, but Oldham got off lightly, as the Latics spent much of the second half with 10 men.

Oldham Athletic
👏 It could have been more but we start the season with a solid point. #oafc https://t.co/0zwrY4sbLJ 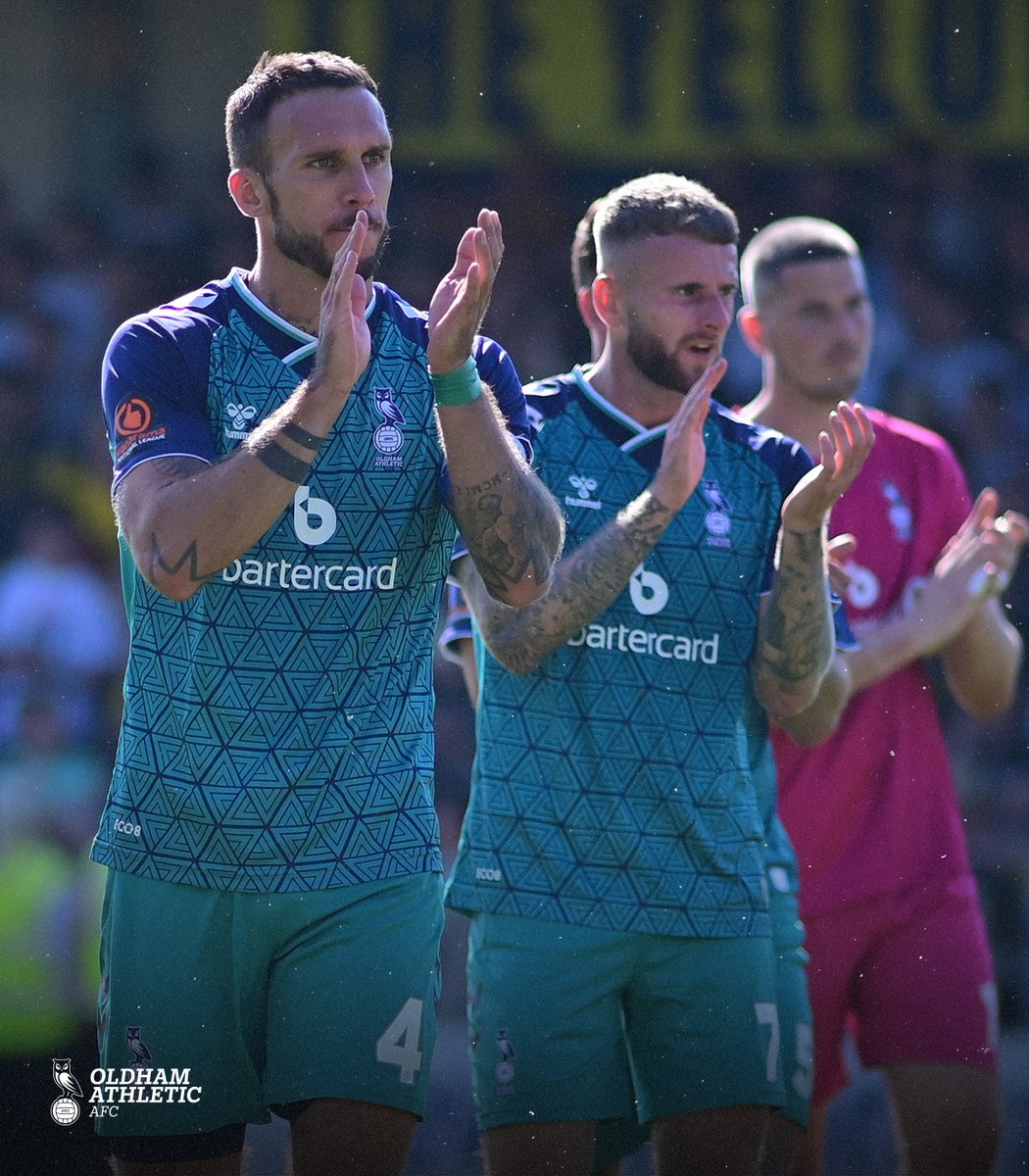 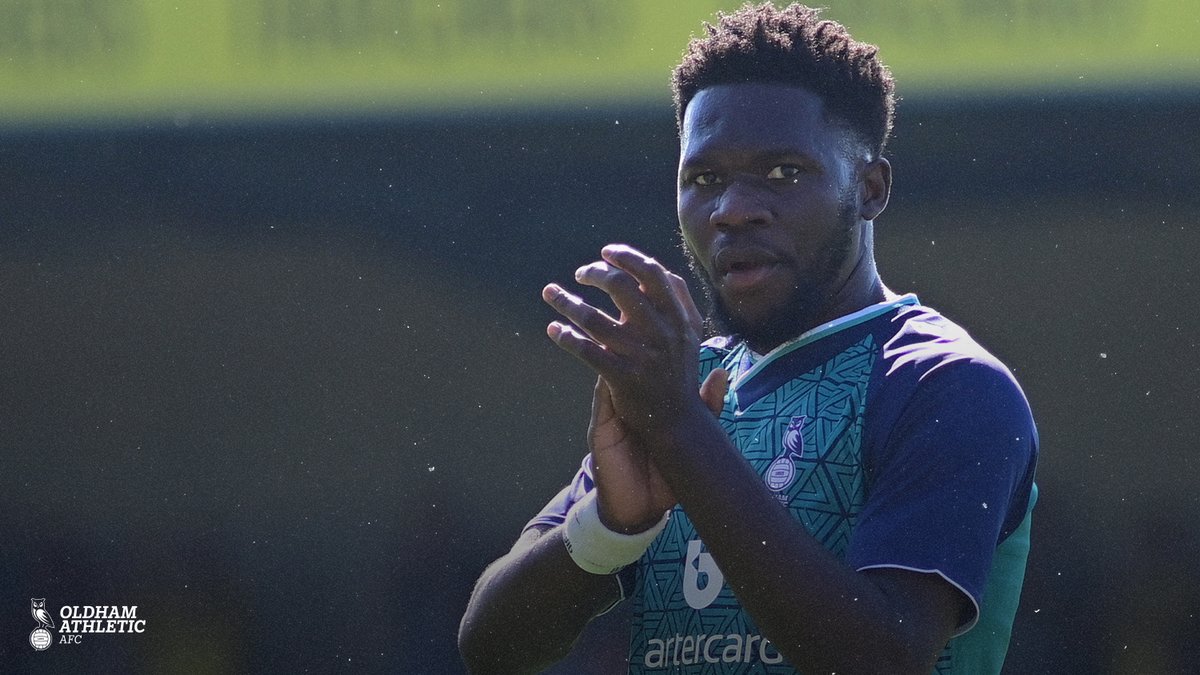 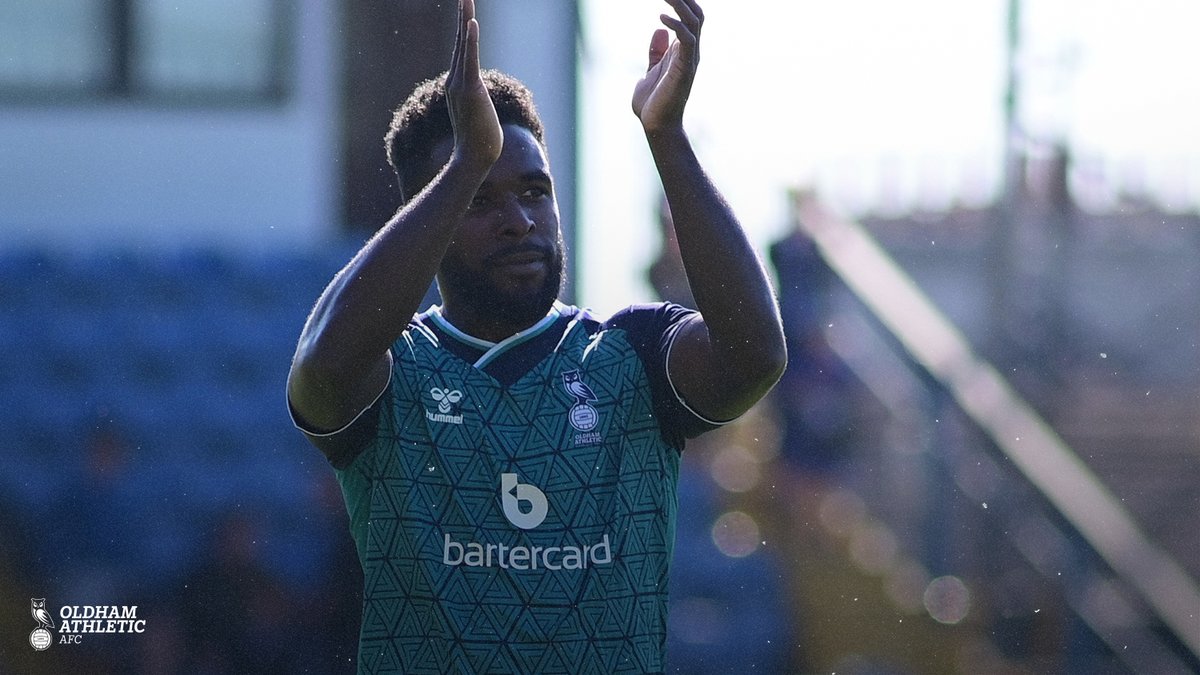 In the end, it counted for little as Oldham held out for a point, with the visit of plucky newbies Dorking to come next weekend.

Having made a remarkable rise through the non-league pyramid, it looked as Dorking's National League opener against title-contenders Chesterfield would be a step too far.

Taking the lead early on, Chesterfield’s chances took a blow when goalkeeper Lucas Covolan was sent off, forcing midfielder Ollie Banks in goal for the best part of an hour. 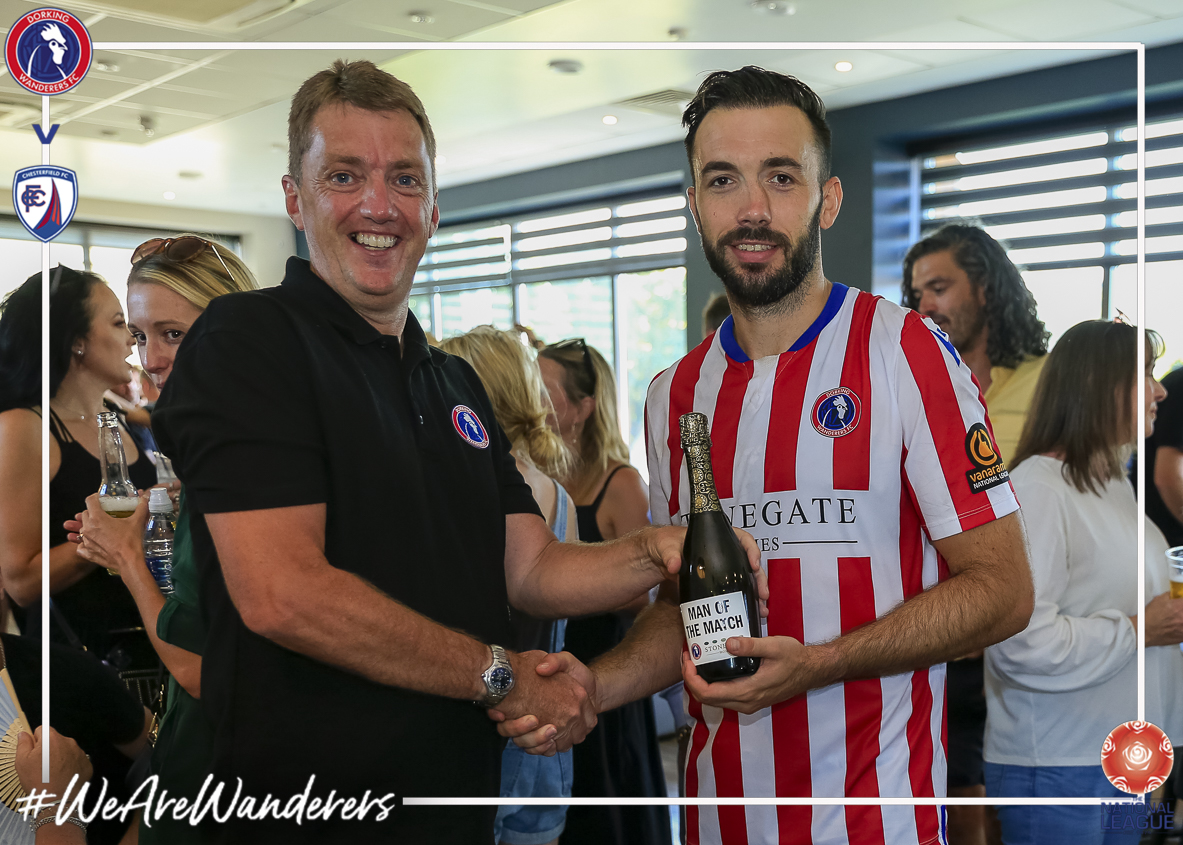 Despite doubling their advantage, goals from James McShane and Luke Moore helped guide Dorking to a memorable point on a historic day for the Wanderers.

A home clash against unfancied Eastleigh looked like the perfect opening fixture for title favourites Wrexham, until the away side went ahead.

Bruised but not battered, Elliott Lee took the opportunity to endear himself to the Wrexham faithful, netting twice late on to secure the comeback. 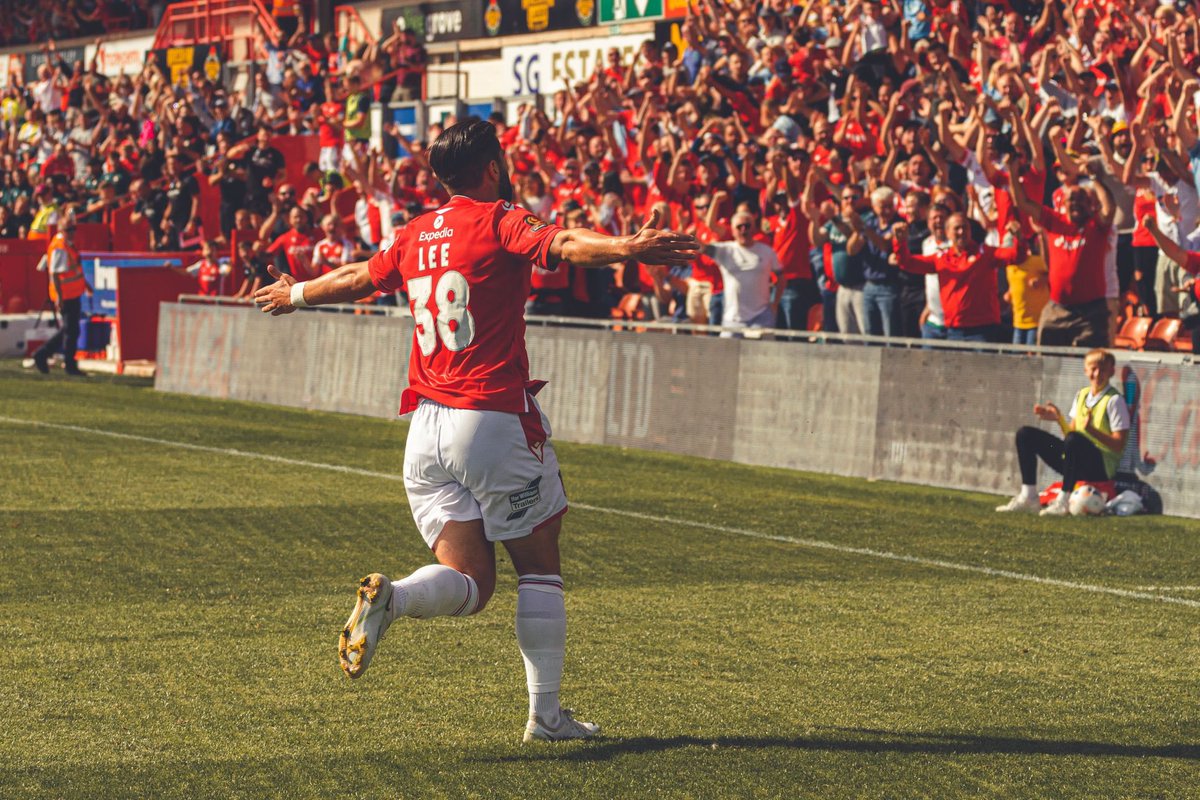 Many are tipping Wrexham to go all the way this season and Phil Parkinson’s side displayed the fight they’ll need to sustain a title challenge.

There was no love lost between London-based duo Wealdstone and Bromley on the opening day, with the Stones prevailing the right side of a five-goal thriller.

Having taken the lead early on, Wealdstone found themselves behind at the break, with Bromley scoring twice in quick succession. 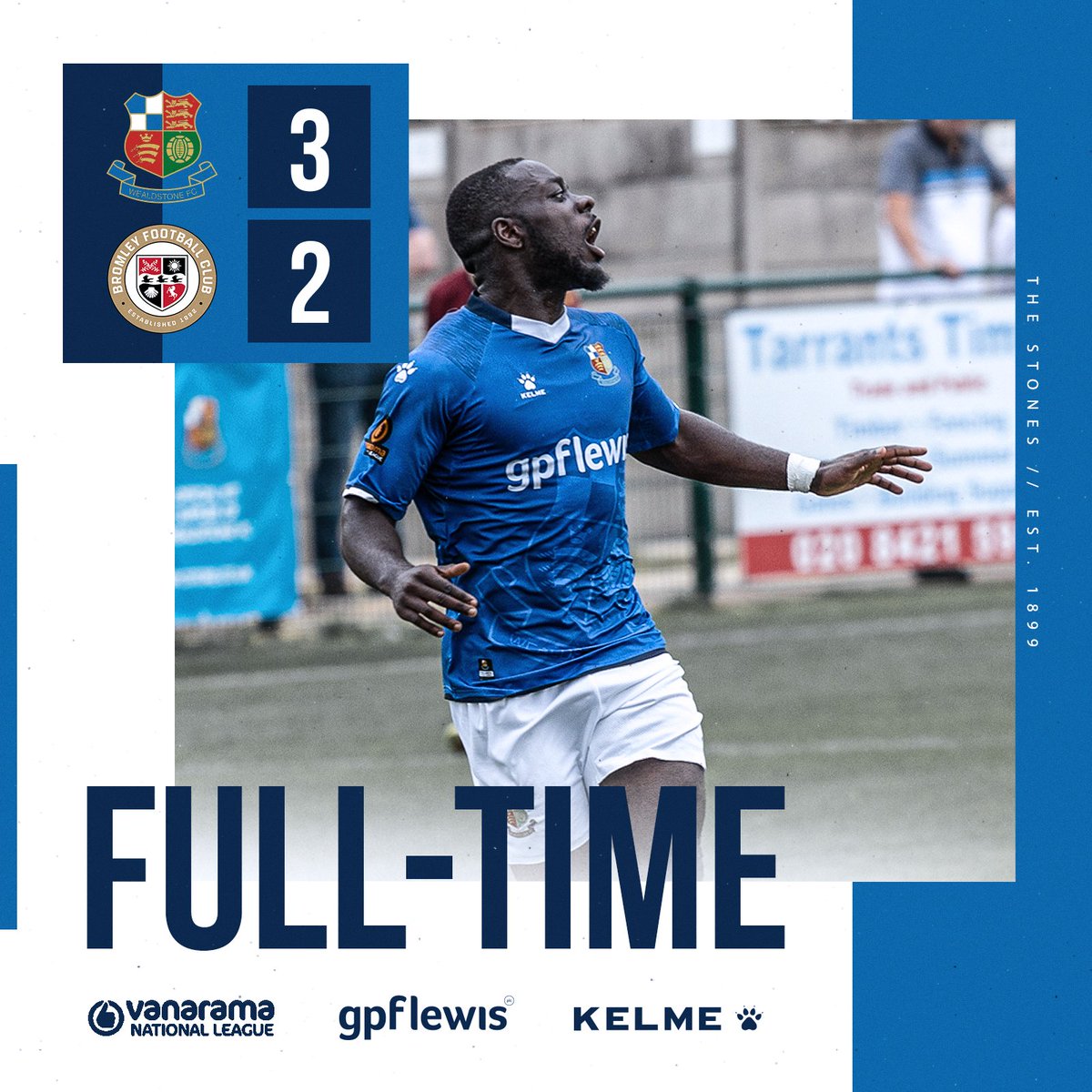 It didn’t stop Wealdstone from pushing back, with a Rhys Browne penalty setting the hosts on their way, before captain Jack Cooke sealed the win with 15 minutes to play.

Morias puts dagger in the heart of Gateshead

Having endured a turbulent pre-season, little was expected of Gateshead during their trip to playoff-hopefuls Dagenham & Redbridge.

Instead, the Heed were two goals ahead after 12 minutes, with the travelling Gateshead supporters hopeful of an impressive opening day victory. 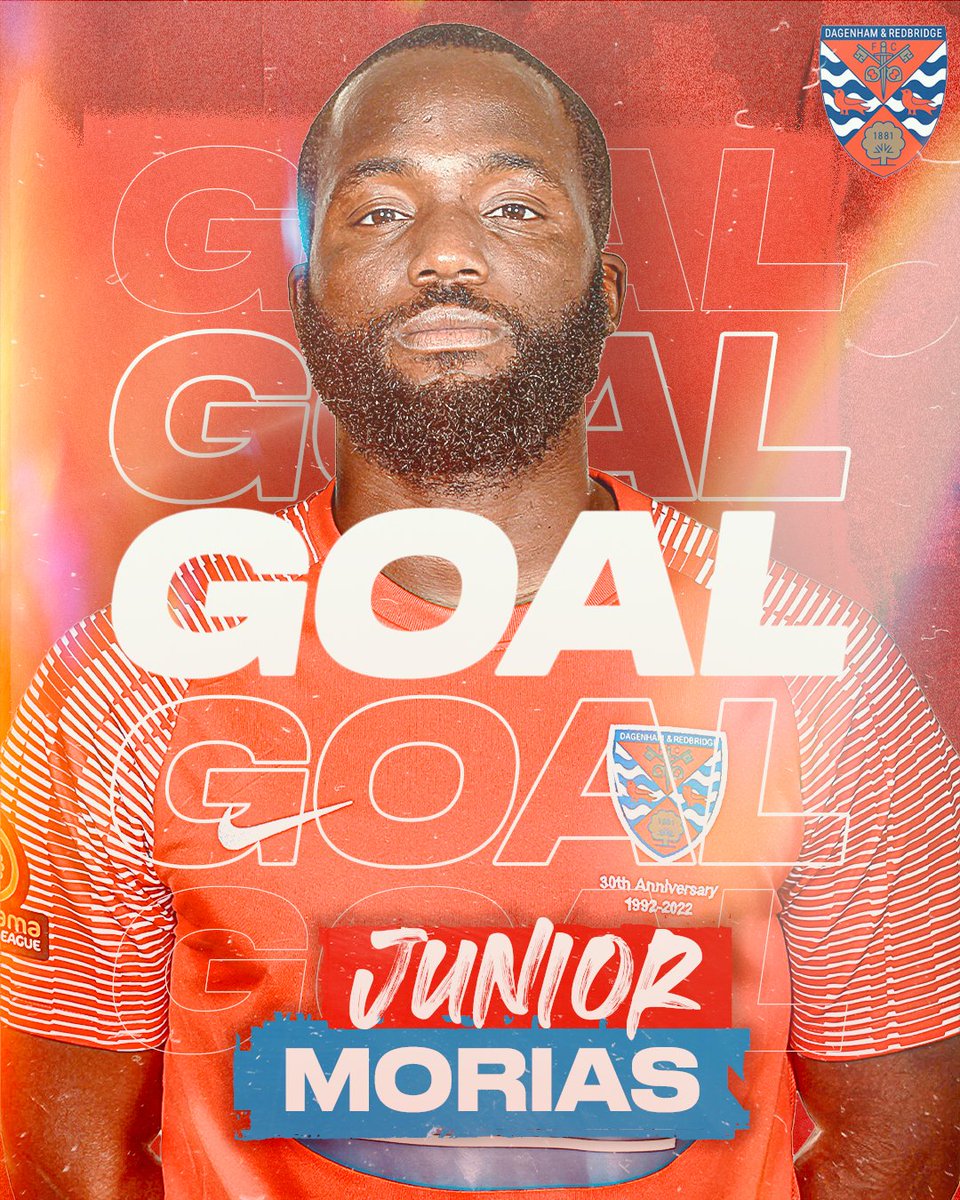 Such dreams were dashed with just seconds to play, as Junior Morias popped up in injury time to complete the Dagenham comeback.