Reasons Man U Won’t Win the League This Season

With the Premier League returning to action following yet another tedious international break, you might have noticed that Ronaldo’s back at Manchester United. You might also have noticed pundits finding themselves unable to harp on about very little else. 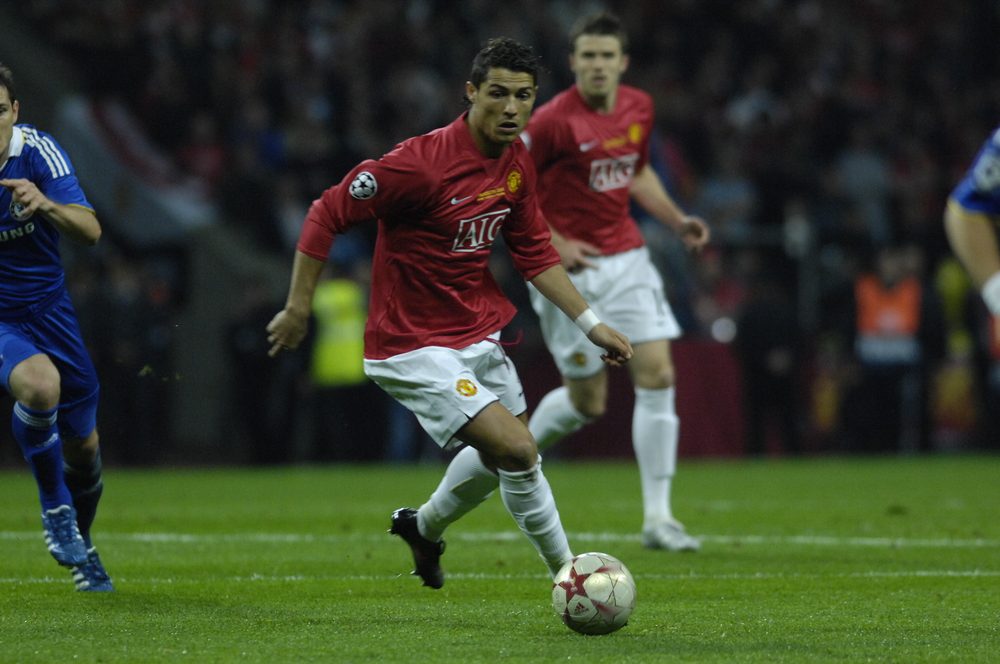 Some cliches have already become vastly outdone since the big man scored a brace against the powerhouse that is Newcastle. Yes, we know he’s one of the greatest to have ever played the game...and that he’s showing “no signs of slowing down” - not even at the age of 36.

Oh, and how could we forget the influence he’ll have on the rest of the squad simply by just walking around the place? If pundits up and down the country are to be believed, Mason Greenwood is now guaranteed to bang in 20+ goals a season simply because he now gets to see Cristiano swank around in his pants on a daily basis.

There is, however, one point that has been dividing pundits since his return to Old Trafford - does this now mean Manchester United are genuine, bonafide title contenders this season?

The answer - of course not! An FA Cup - maybe. The Carabao Cup - only if Pep’s finally bored of lifting it. Champions League - HA! The Premier League title - absolutely no f**king way!

So why can’t Manchester United challenge this season?

It’s got nothing to do with Ronaldo really - in fact, it hasn’t got much to with the rest of the squad either. Ever since Fergie’s departure in 2013, Manchester United not winning the league has been an inevitability - don’t worry, we’ll omit the tired cliché about death and taxes!

Below, you can take a look at the top five reasons why Man U won’t win the league this season...or next season...or the one after - and so forth. 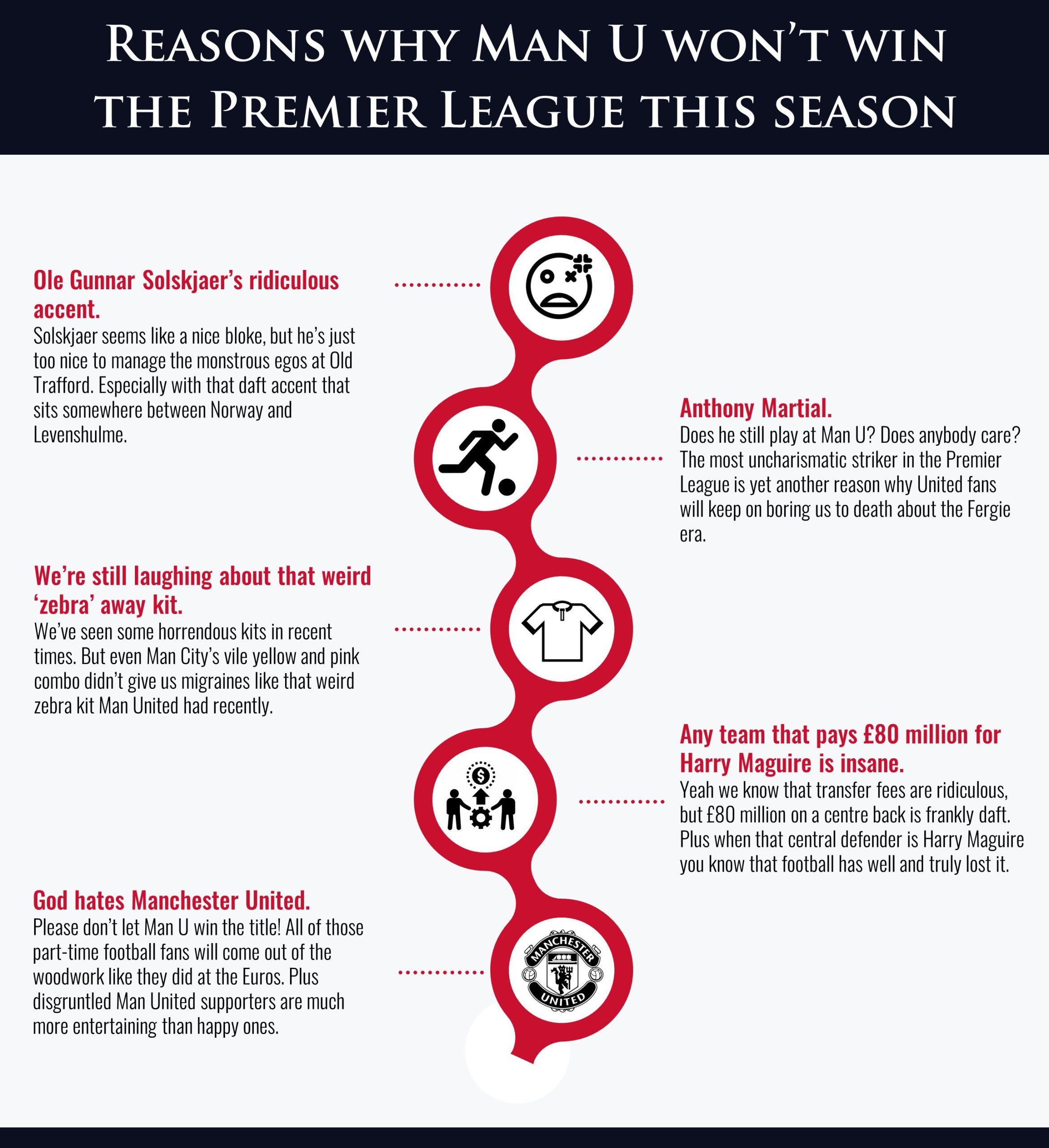 The only thing more questionable than Solskjaer’s credentials for the United job is his accent. The former super-sub poacher has been from Molde to Manchester, back to Molde...and then back to Manchester - with an ill-fated stopover in Cardiff in-between times. The result? The most ridiculous accent known to man and a crap CV.

It’s like if Liam Gallagher had a lovechild with...erm...famous Norwegian other than Solskjaer, Erling Haaland, or Erling Haaland’s dad...anyone? Nope? 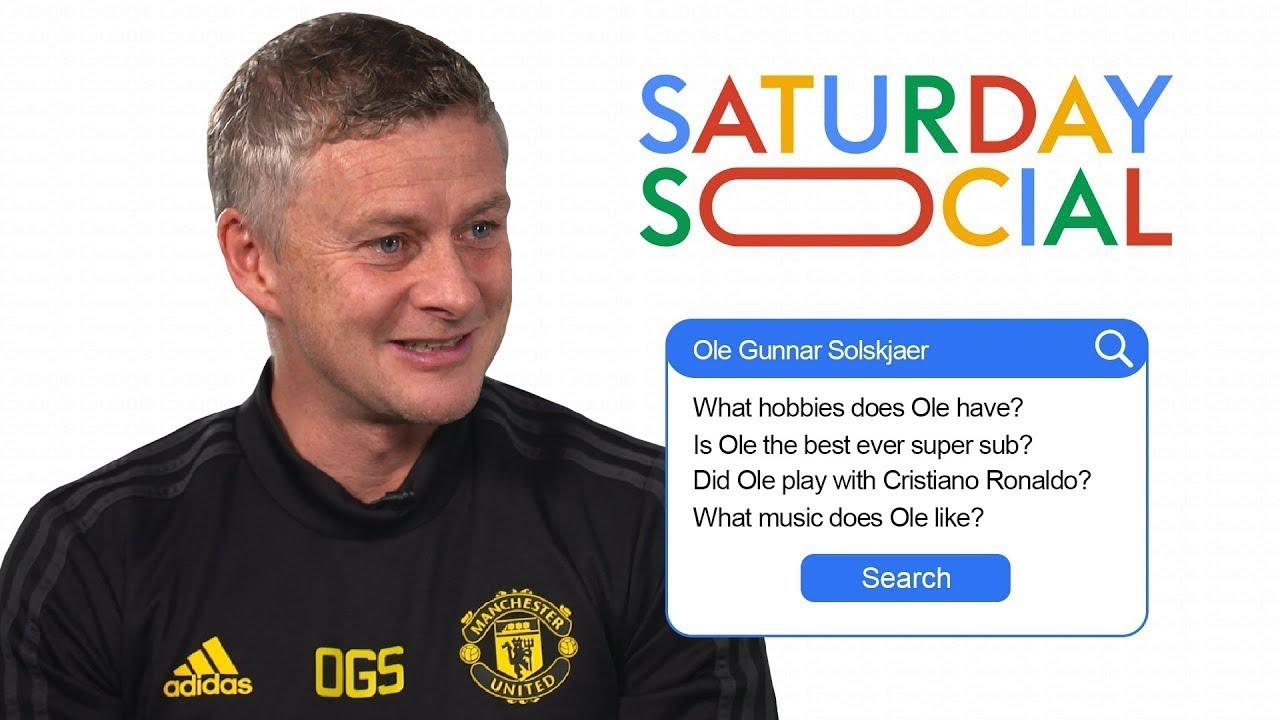 Fred is at least sh*te to the point people remember him and take the time to complain that he’s still there. Martial, on the other hand, has to be one of the most forgettable forwards the Premier League has ever seen.

Does Ole even realise he’s still there? And if so, does he even care? 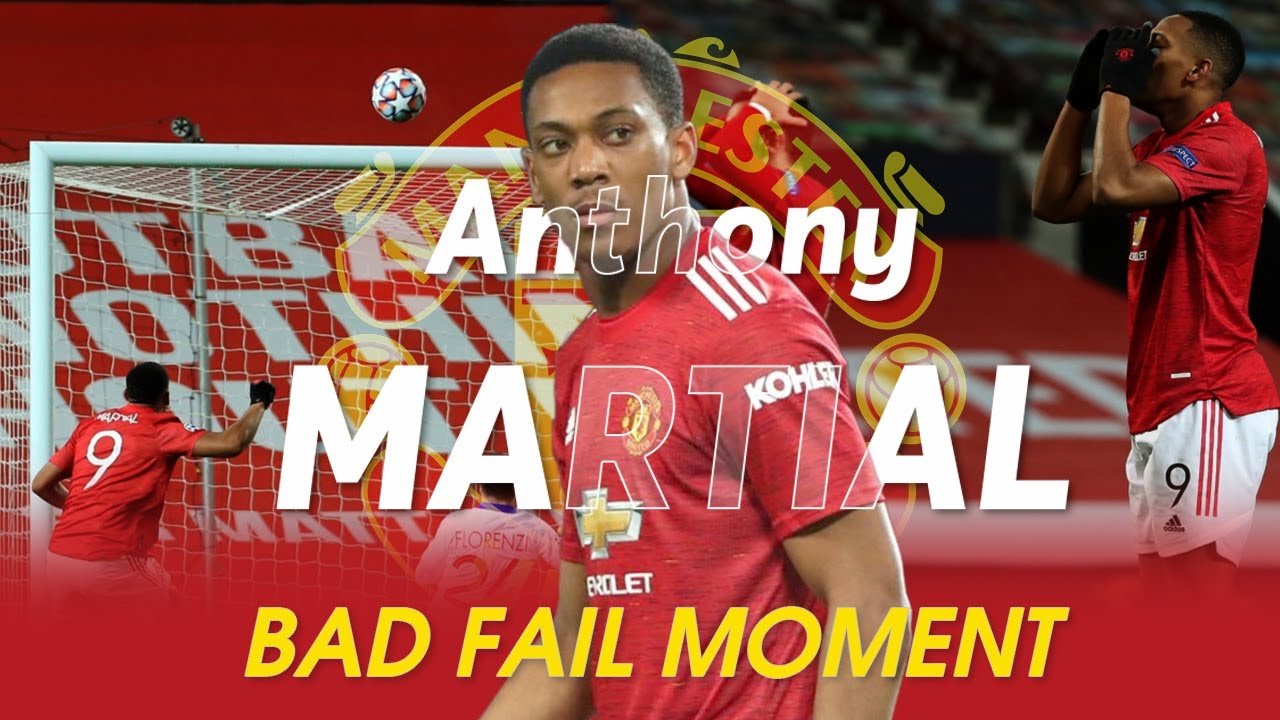 3. We’re still laughing about that weird ‘zebra’ away kit

It really was crap, wasn’t it? Just take another look FFS! 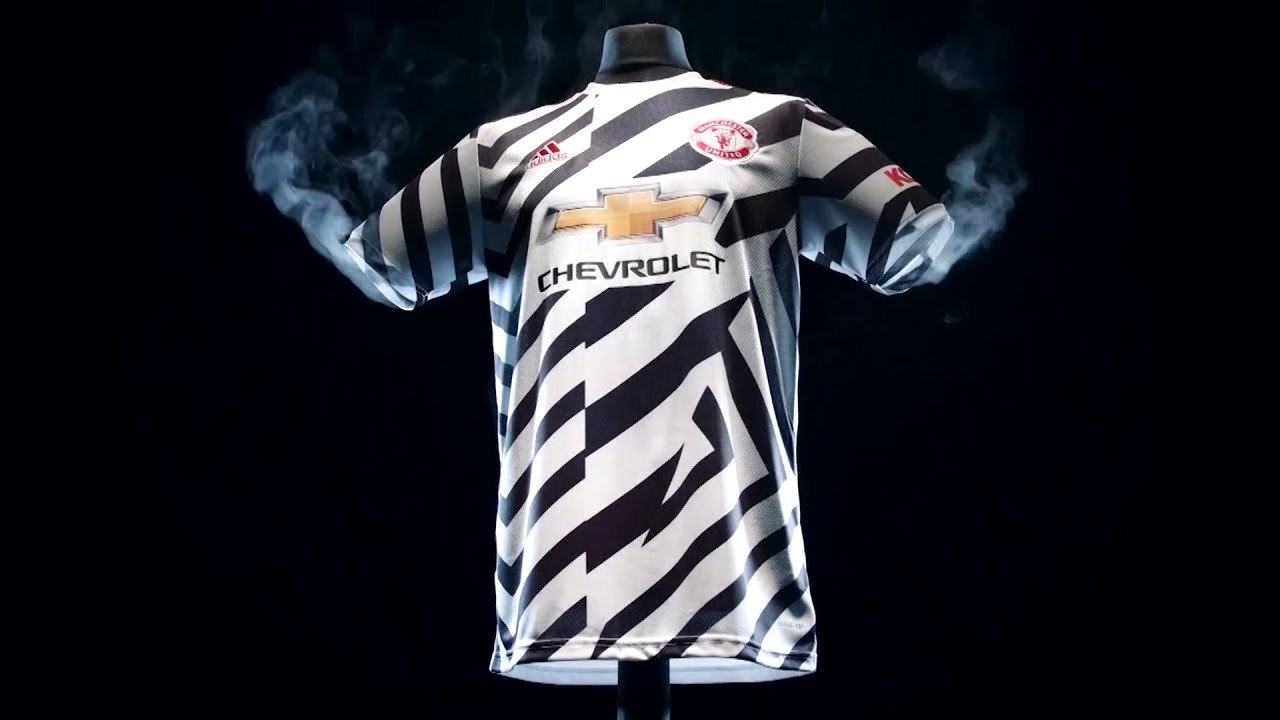 4. Any team that pays £80 million for Harry Maguire is insane

We all know transfer fees are daft, particularly in the Premier League and particularly when that Premier League team is Manchester United. But if you look at your defense and realise that the bloke from Yorkshire cost more than twice as much as the four-time Champions League winner with a World Cup medal in his back pocket, then you know something’s gone horribly wrong! 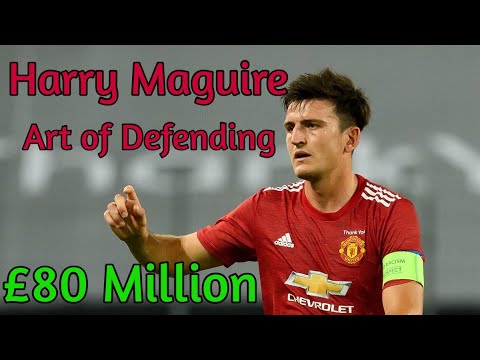 As we’ve said before, ever since Fergie left, there is some form of higher power than us that just doesn’t want to let Manchester United win the title again. It’s nothing against actual Mancunians really, it’s just that the part-timers in London, Dublin, and beyond deserve to suffer a bit longer after choosing the easy route to glory in the 90s and 00s. 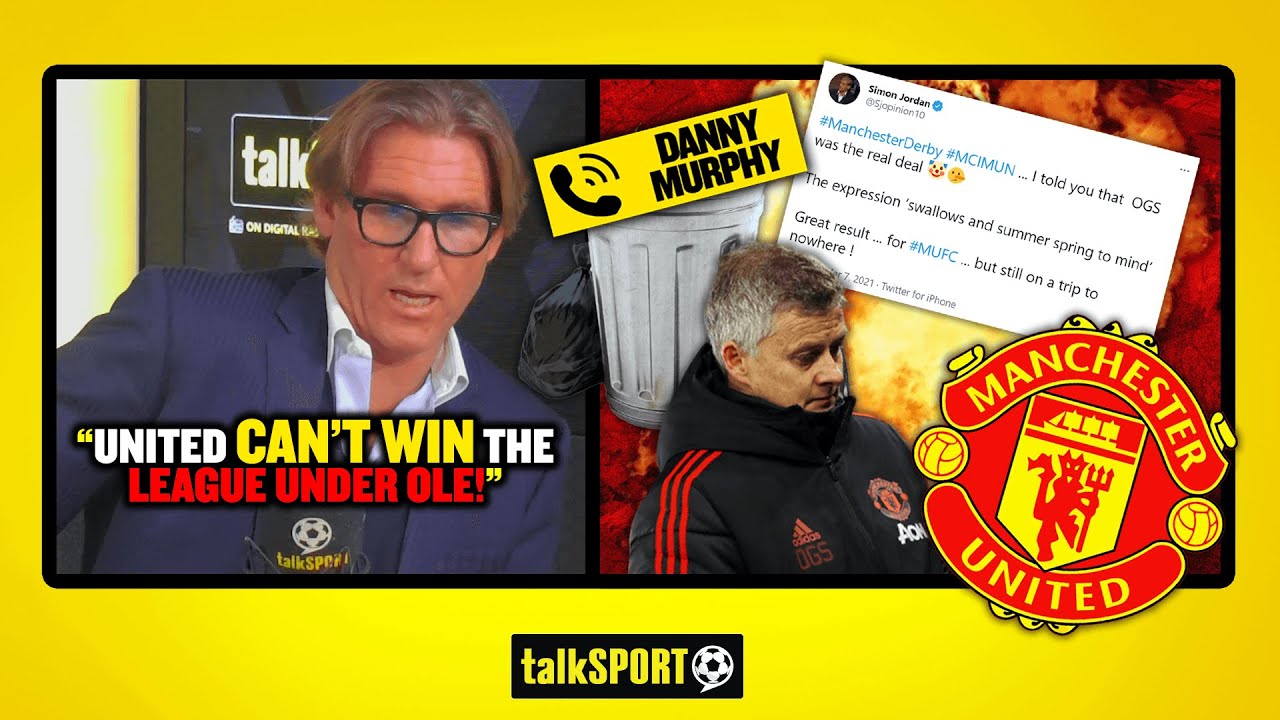